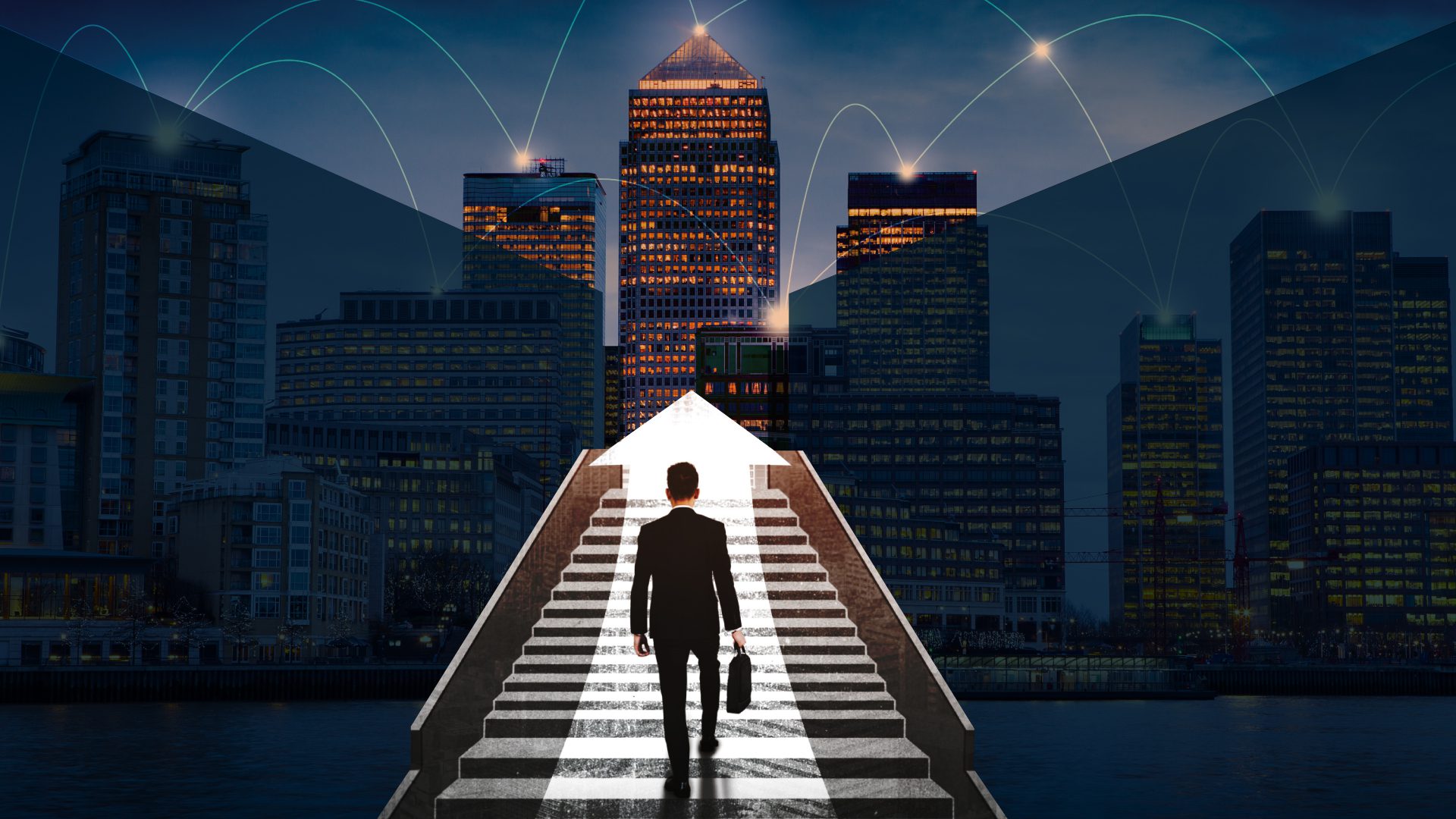 May 22, 2021 By Annie Schumacker BusinessEconomyInvestments

The vaccine rollout and relaxed restrictions had helped the recovery, it said.

The UK’s GDP, which measures all the activity of companies, governments and individuals in the economy, shrank by a record 9.9% last year as coronavirus restrictions hit output, according to the Office for National Statistics.

But EY expects that the UK economy will return to its pre-pandemic size in the second quarter of 2022 – three months earlier than previously forecast.

Mr Archer said that the latest forecast suggested that the economy looks set for a strong recovery over the rest of the year and beyond”.

Figures released on Monday by Deloitte also suggest that the UK could be on track for a faster economic bounce back than previously thought. Consumer confidence increased at the fastest rate in a decade in the first three months of 2021, according to its survey of 3,000 adults between 19 and 22 March.

Ian Stewart, chief economist at Deloitte, said: “The UK is primed for a sharp snap back in consumer activity. High levels of saving, the successful vaccination rollout and the easing of the lockdown set the stage for a surge in spending over the coming months.”

A closely watched survey, produced by IHS Markit/CIPS, indicated that the looser restrictions had led to the fastest UK private sector growth since late 2013.

The IHS Markit/CIPS Purchasing Managers’ Index (PMI) rose to 60 in April, according to initial findings, up from 56.4 in March. Any figure above 50 indicates expansion.