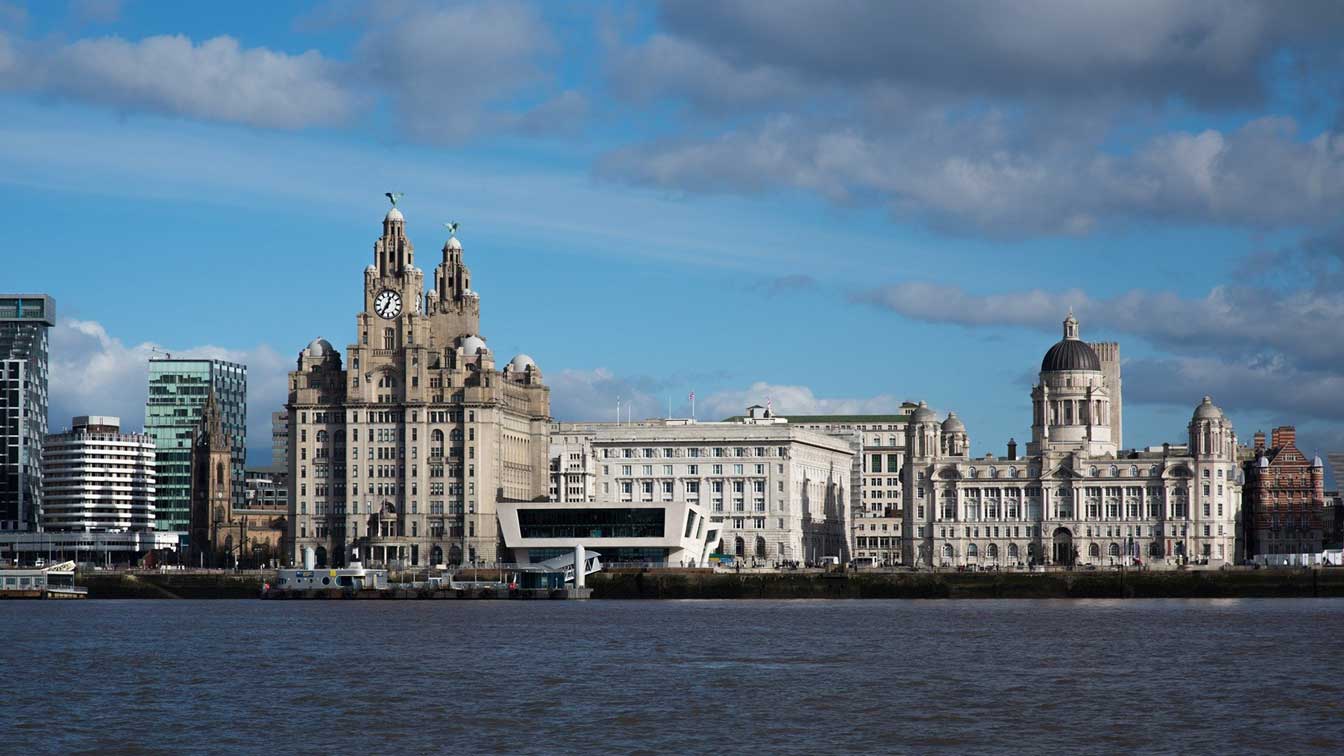 British universities have excelled in this year’s world rankings.

The annual World University Rankings, published earlier this month, show Oxford has managed to retain its top spot for the sixth consecutive year.

Oxford, where the AstraZeneca vaccine was developed under Professor Dame Sarah Gilbert, is well-known for its contribution to fighting Covid. Professor Louise Richardson, vice-chancellor of Oxford University, said: ‘My colleagues and I are absolutely delighted.’

‘This past year has demonstrated to our publics, our governments, and even to ourselves just how much universities can contribute to society.’

Meanwhile Cambridge, which jumped from sixth place to fifth this year, pumped out weekly research during the pandemic to inform government scientists.

But lesser-known institutions have also been credited for their pandemic effort in the rankings, including Edge Hill University in Ormskirk, Lancashire, and Derby University.

Judges said those two universities’ ranking improvement was a ‘direct result of citations from their Covid-19 focused research’.

Edge Hill, a former college which became a university in 2006, is rated ‘gold’ for teaching by the government watchdog but has always ranked low in international league tables.