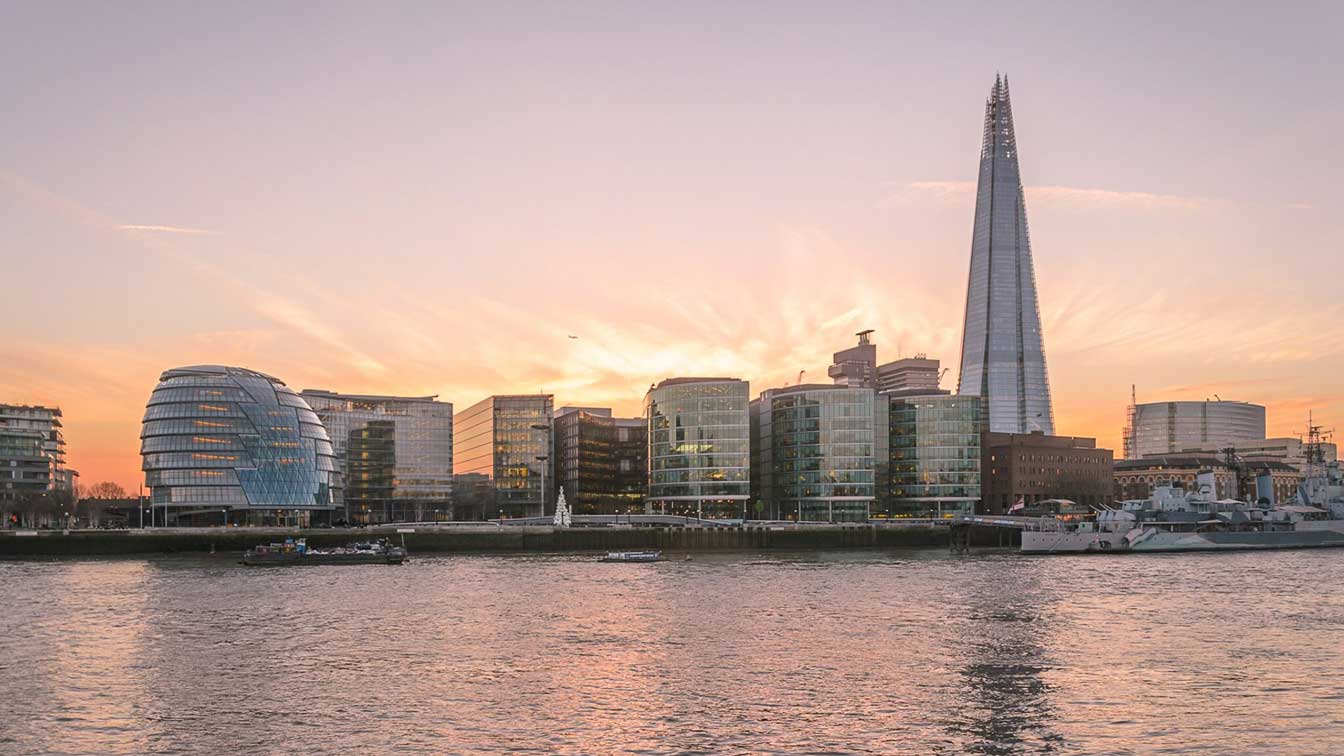 Just over 85 percent of all London employers are planning to recruit staff in the capital over the next 12 months, according to new figures shared with City A.M., with a huge drive focused on filling the UK skill gap.

These figures indicate the highest recruitment intentions in eight years, and only further promote the UK as a recruitment hub for international applicants.

Over two-thirds (67 percent) of employers who are hiring are looking for permanent staff, whilst a third (33 percent) are recruiting for temporary positions and 28 of employers are hiring for roles which are going to be fully remote.

Employers in Scotland and Wales have the strongest recruitment intentions, with 88 percent planning to hire over the next 12 months, followed by 87 percent in the East of England, according to recruitment giant Hays.

The research comes as job vacancies hit 1.1m between July and September as reported by the ONS, the highest level since records began in 2001.

The drive to recruit new staff comes as over three-quarters (86 percent) of employers say they have experienced skills shortages in the last year, increasing from 77 percent in 2020.

To help abate shortages, Hays found that 22 percent of employers have increased their marketing activity to attract talent.

The West Midlands is a UK Hotspot for Foreign Investment